The Col dâ€™Aubisque (1,709 m) is in the department of the PyrÃ©nÃ©es-Atlantiques, in the Aquitaine region of France. It is approx. 50km south of the city of Pau.

The col is on the northern slopes of the Pic de Ger (2,613m.) and connects the towns of Laruns, in the vallÃ©e dâ€™Ossau to the west and ArgelÃ¨s-Gazost, in the vallÃ©e du Lavedan, via the Col du Soulor. The road between Col dâ€™Aubisque and Col du Soulor crosses the Cirque du Litor, in the upper part of the Ouzom valley. This road is closed from December to May due to snow.

Col dâ€™Aubisque is the second most used climb in Le Tour de France.Â A true legend, Col dâ€™Aubisque is a must do for anyone who wishes to call themselves a cyclist. No photo can do justice to the beauty of this col, it is truly magnificent.

There is a cafÃ© at the summit which is open year round. It is a popular lunch destination with cyclists and I personally highly recommend it. 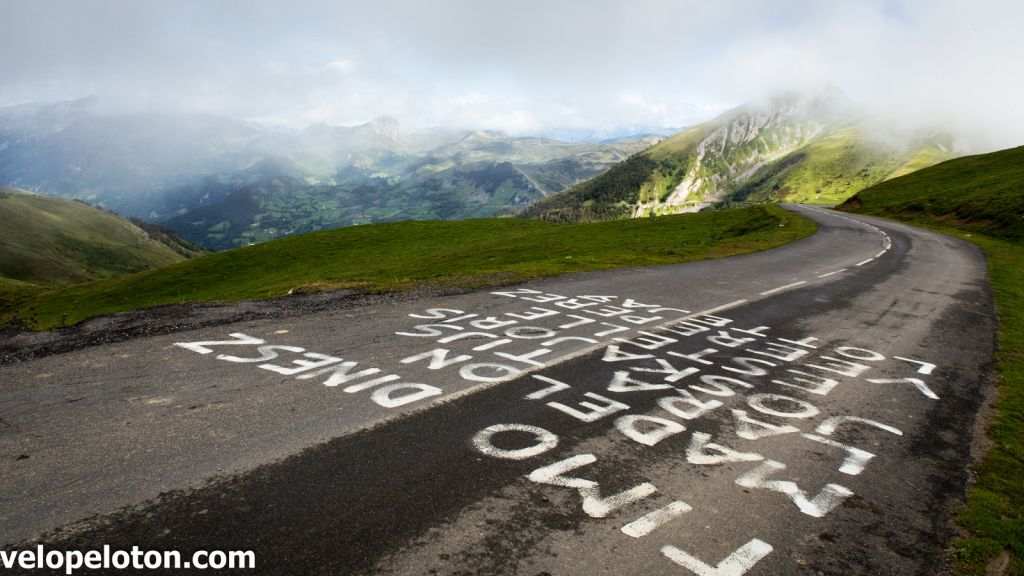 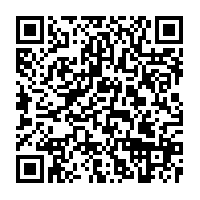 The first kilometres, to the partly derelict spa town of Eaux-Bonnes, are easy enough. At 8km from the summit there is a section of 13% and the remainder averages 8%.The ski station of Gourette is 3.5km from the summit at 1400m altitude. 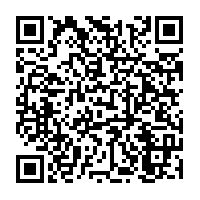 This road between Col du Soulor and Col d’Aubisque crosses Cirque du Litor. It is one of the most beautiful roads in the world. Absolutely breath-taking. There are 2 short tunnels on the Cirque. One has a turn in it which makes it very dark, remember to remove your sun glasses and watch out for the sheep.Â From the Cirque du Litor, the climb is 7.5 km. at 4.6%, a height gain of 350m.

The complete climb from the east side is 32km from Argeles-Gazost. The climb is very hard, 8% for the first 5km to Arras en Lavedan, it then eases off until the village of Arrens, 8km from the summit of Col du Soulor. That 8km is the hardest of the climb, averaging 8.3% with one short section at 18%. 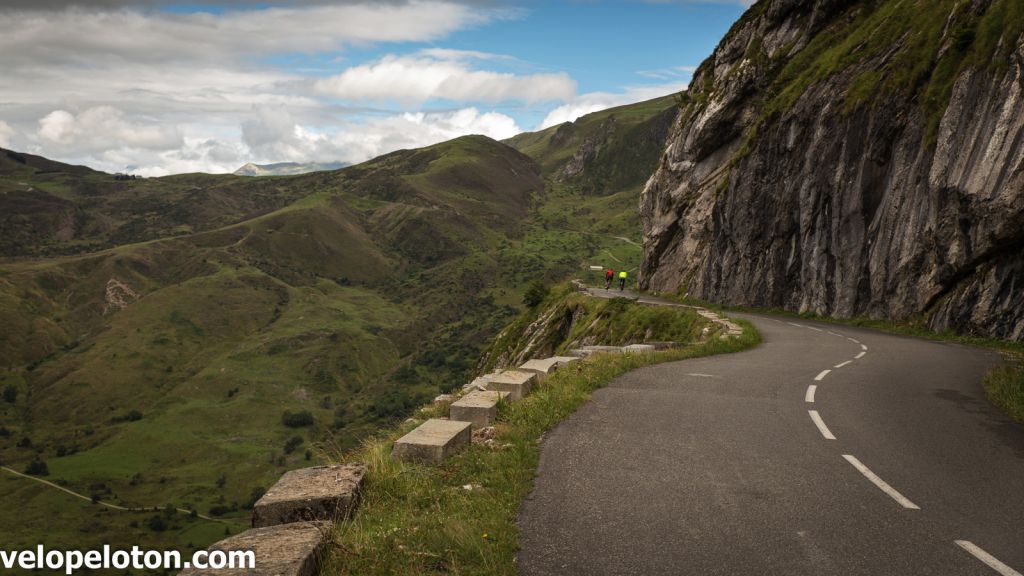 At the summit there is a large carpark in front of 2 cafes and souvenir shops. The cafe on the right is the oldest and most famous, it makes for a great lunch stop. I highly recommend the “Garbure” a bean stew traditional to the region. 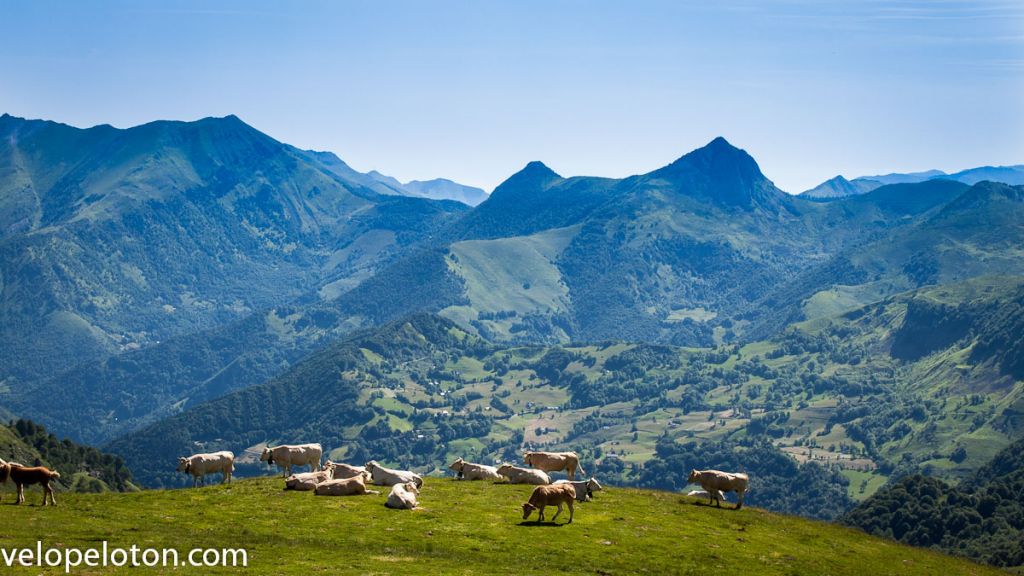 Col d’Aubisque – View from the summit.

The summit of the col has a commemorative plaque to AndrÃ© Bach, 1888â€“1945. A member of Legion of Honour and President of the Cyclo Club of BÃ©arn (governors of Raid Pyreneen.). AndrÃ© Bach lost his left arm in WWI. In 1943 he was deported by the Nazi to the Buchenwald concentration camp in Germany. He died on the return journey after being freed in May 1945. Each year the club hold a commemorative rideÂ to the summit,Â in his honour.

There is also a sculpture of 3 bikes in yellow, green and red polka dot. Outside the cafe is a bust ofÂ Lucien Buysse winner of the 1926 Tour. The stage that crossed Col d’Aubisque that year is legendary in the history of Le Tour. Many historians claim that it wasÂ the hardest stage ever. 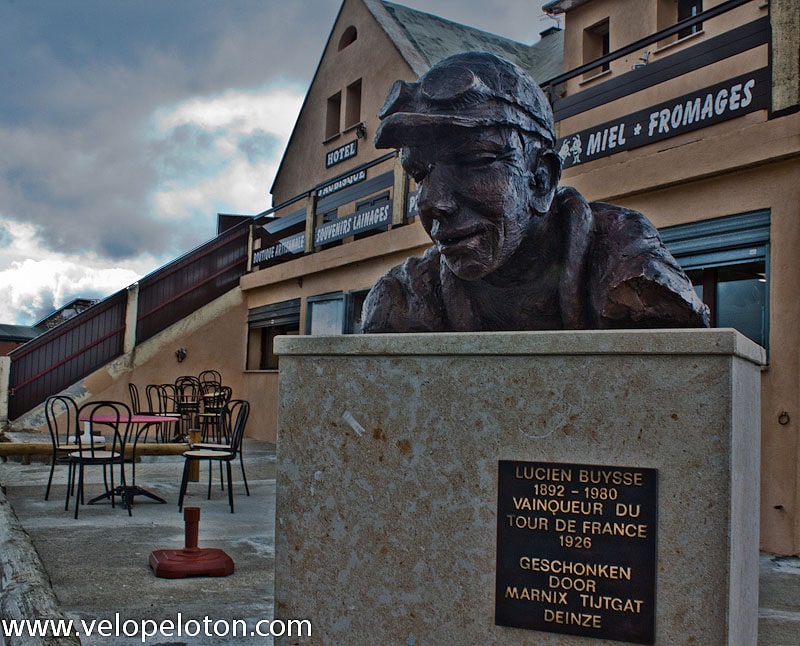 The Col d’Aubisque appeared in the first big mountain stage of Le Tour de France in 1910, FranÃ§ois Lafourcade was first to cross the summit. It has appeared frequently since then, more than once every two years. It was included at the insistence of Alphone SteinÃ¨s, a colleague of Tour de France director Henri Desgrange. SteinÃ¨s visited the man responsible for local roads, the ingÃ©nieur des ponts-et-chaussÃ©es, who said: “Take the riders up the Aubisque? You’re completely crazy in Paris.” SteinÃ¨s agreed that the Tour would pay 5,000 francs to clear the pass. Desgrange later renegotiated the price down to 2,000. 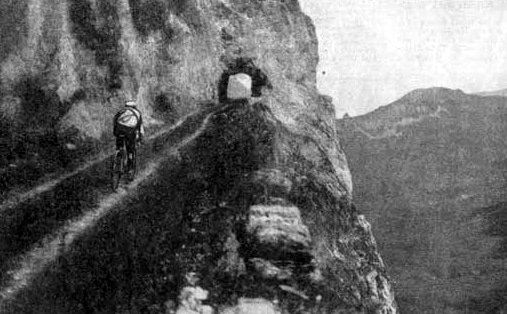 In 1951, Wim van Est was in the yellow jersey, the first Dutchman to wear it and chasing the leaders towards the Soulor when he slipped on gravel and fell into a ravine. He said:

“That first bend was wet, slippery from the snow. And there were sharp stones on the road that the cars had kicked up, and my front wheel hit them and I went over. Well, there was a drop of 20m. They’ve built a barrier there now but then there was nothing to stop you going over. I fell 20 metres, rolling and rolling and rolling. My feet had come out of the straps, my bike had disappeared, and there was a little flat area, the only one that’s there, no bigger than the seat of a chair, and I landed on my backside. A metre left or right and I’d have dropped onto solid stone, six or seven hundred metres down. My ankles were all hurt, my elbows were kaput. I was all bruised and shaken up and I didn’t know where I was, but nothing was broken.

The team’s manager, Kees Pellenaars, took a tow rope from the Dutch team’s car. It was too short to reach van Est and so to it he tied 40 racing tyres. It was like that that he was pulled out. Van Est said: “It was all the tyres that Pellenaars had for the team. By the time they’d tugged me up, they were all stretched and they wouldn’t stay on the wheels any more! Forty tyres! I wanted to get back on my bike and start racing again. But I couldn’t. Pellenaars stopped the whole team.”

Van Est told journalists: “I had the feeling that I was taking that bend badly but I so much wanted to keep the yellow jersey, so I went flat out and off I flew. A plaque on the rocksÂ spot. “Here on 17 July 1951 the cyclist Wim van Est fell 70 metres. He survived but lost the yellow jersey.” He later made some money advertising watches. The adverts in the Â Netherlands featuredÂ van Est displaying the watch that he’d worn, with the legend: “My heart stopped, but not my Pontiac.” 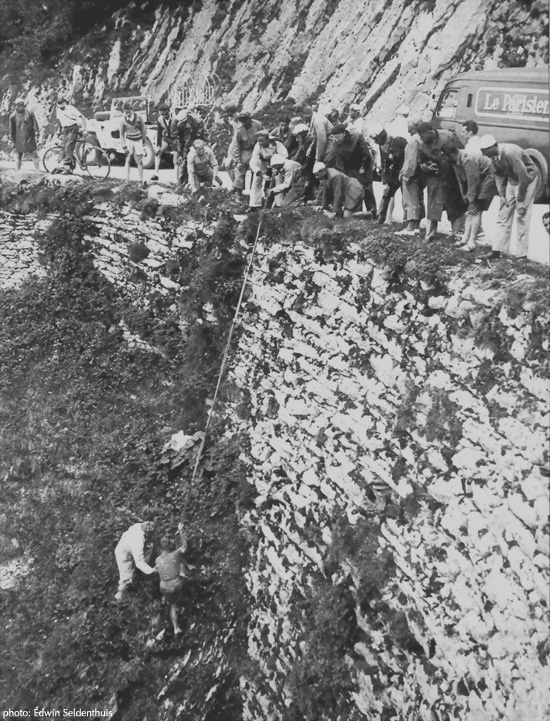 The Col d’Aubisque has been ridden by Le Tour de France 73 times since 1910.