Finished with a few weeks to spare. The first 97 were the hardest. It got easier after that. 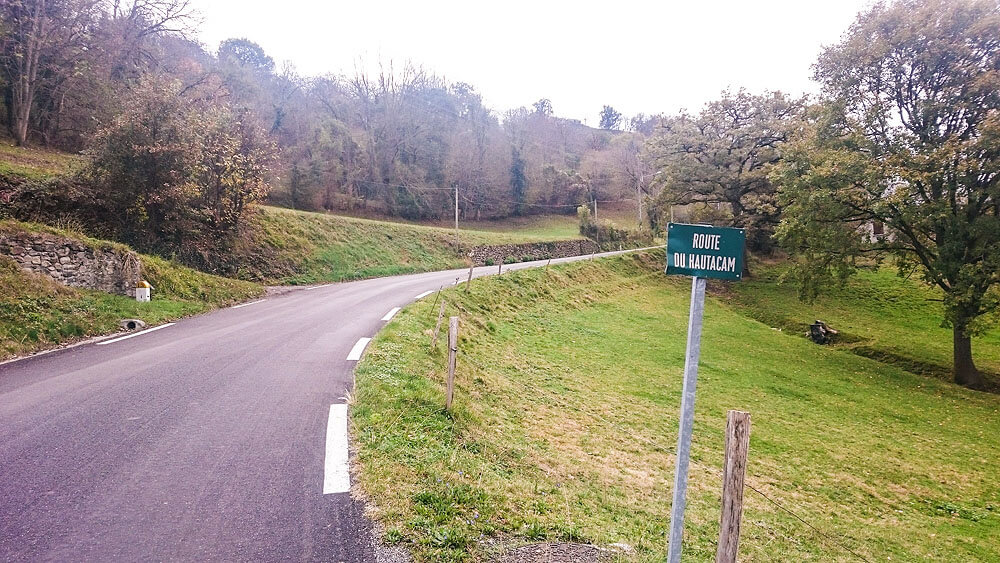 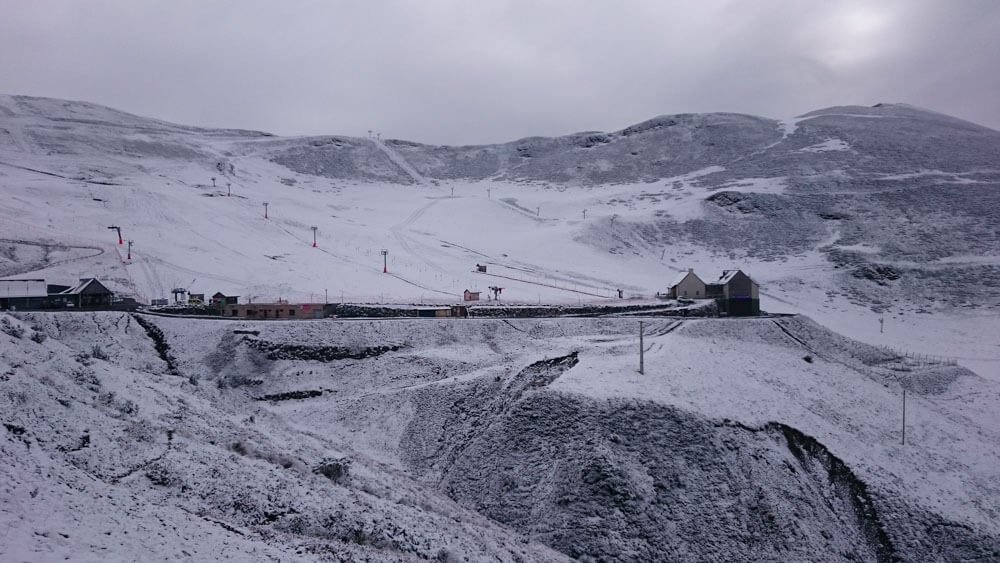 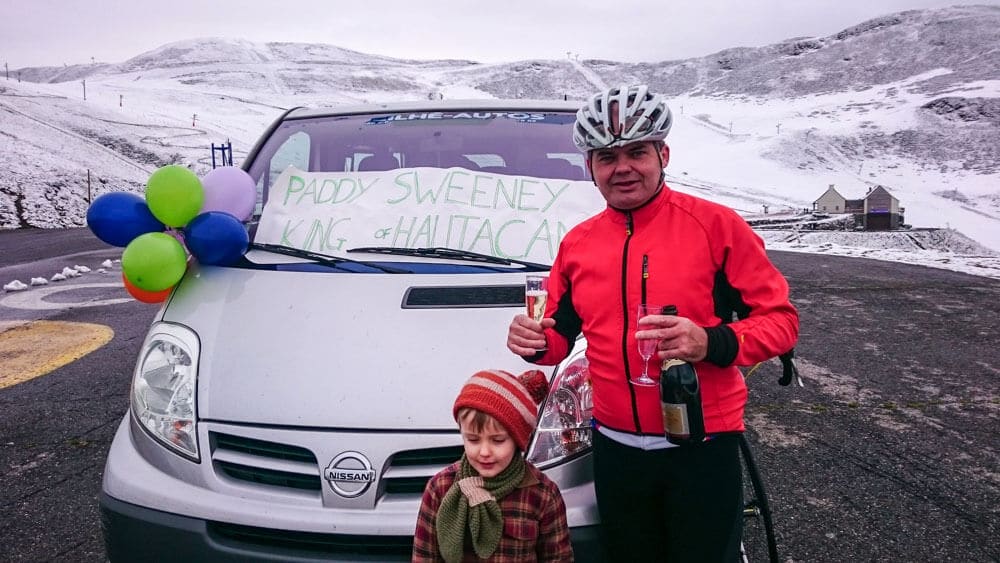 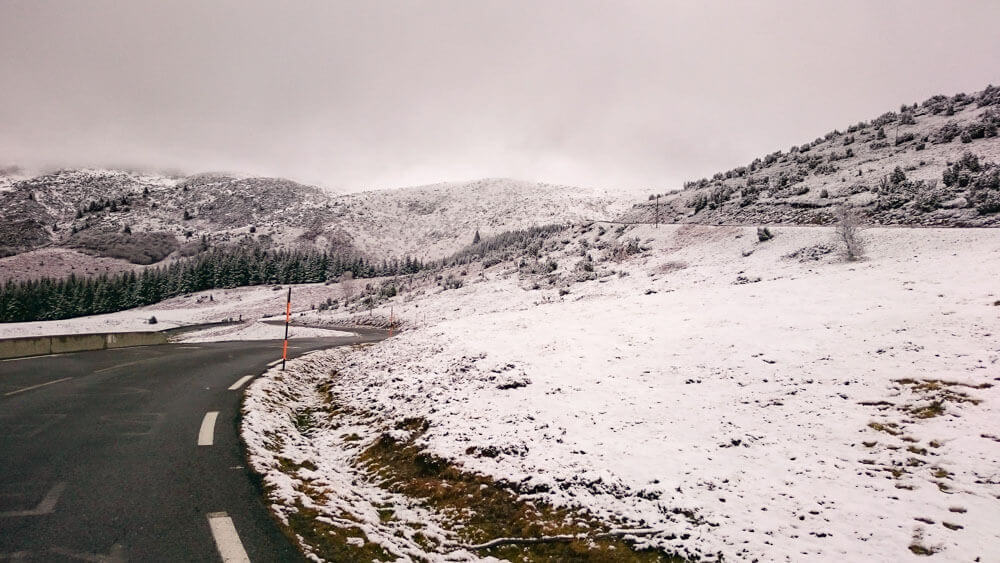 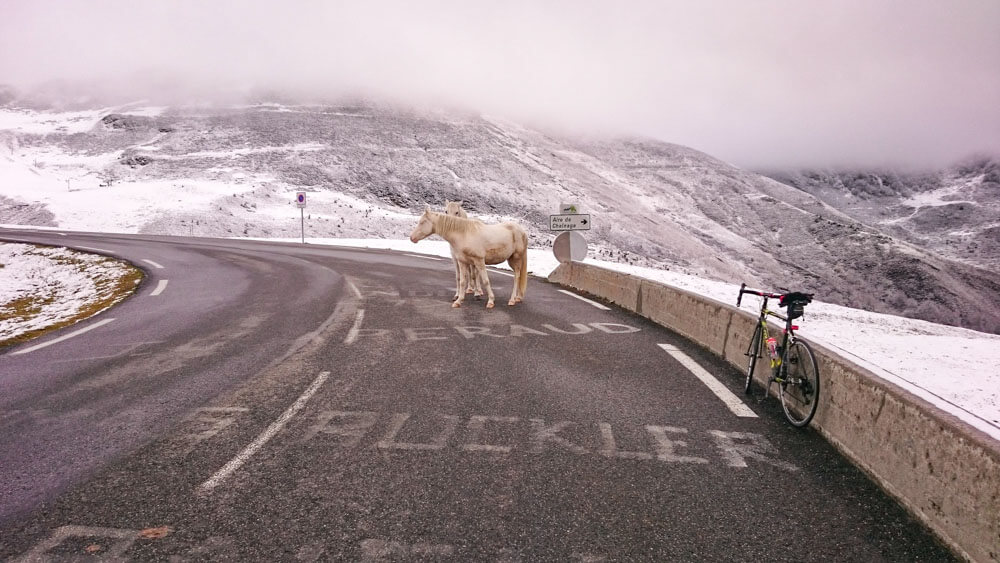 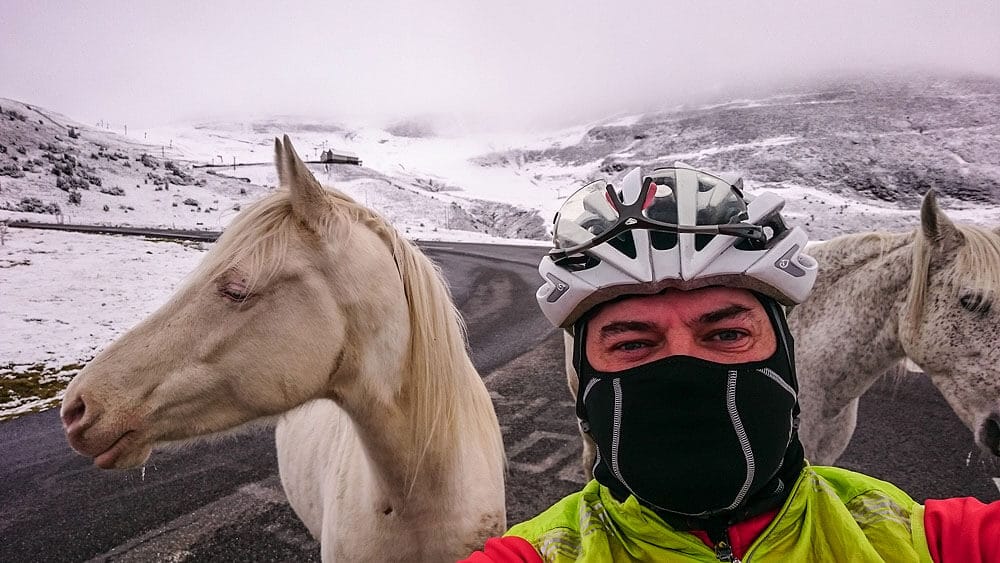 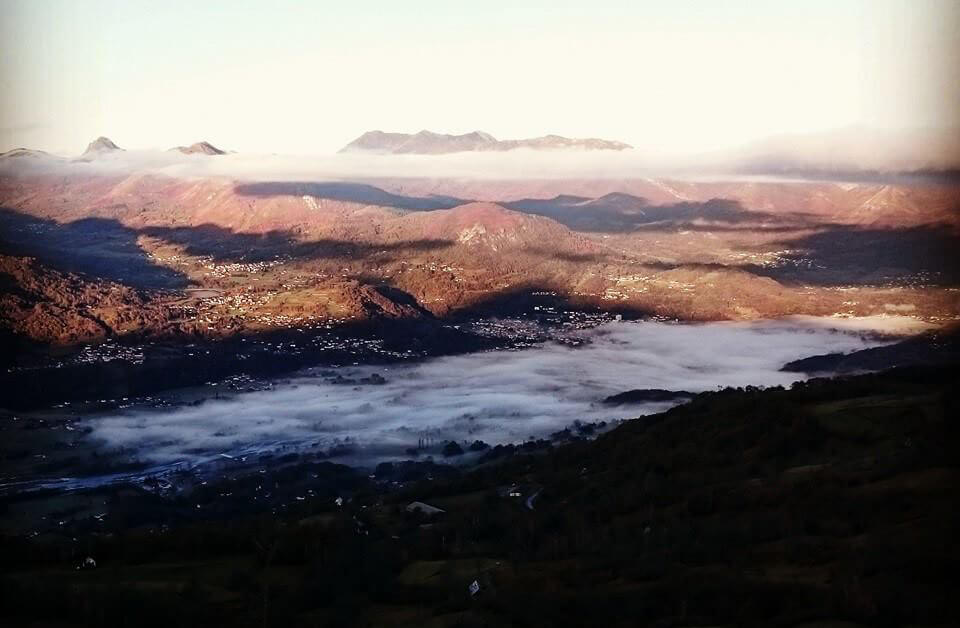 Hautacam on the first ride on Sunday morning. By the time I made the summit it was raining and continued to all day.

Plans don’t always workout. Thursday I had planned to do 3 climbs. It was a nice calm and mild day at the bottom. By 5 km to go it started to get windy. At 3km from the top I got blown off the bike and the bike blown off the road and over the edge. Luckily it was not a big drop and I retrive it undamaged. I made to the top but that was it for day and the next day.

Hautacam. 3km from the finish.

I have 90 rides completed. A few big days now and I’m finished.

Getting close now, I need to finish it in the next 2 weeks. Today was my 84th ascent. 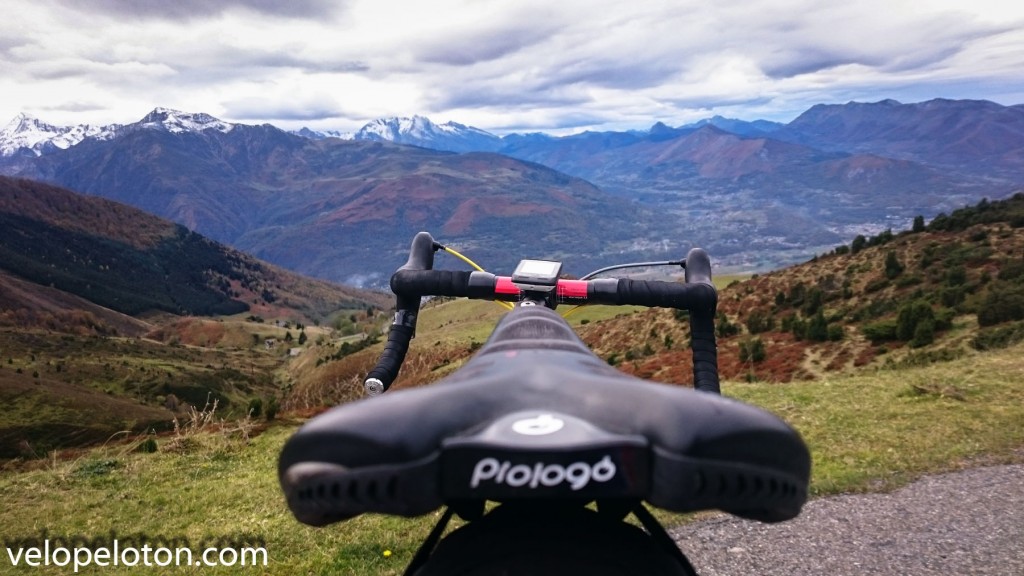 Hautacam, November 8th 2014. View from the finish at the ski station. 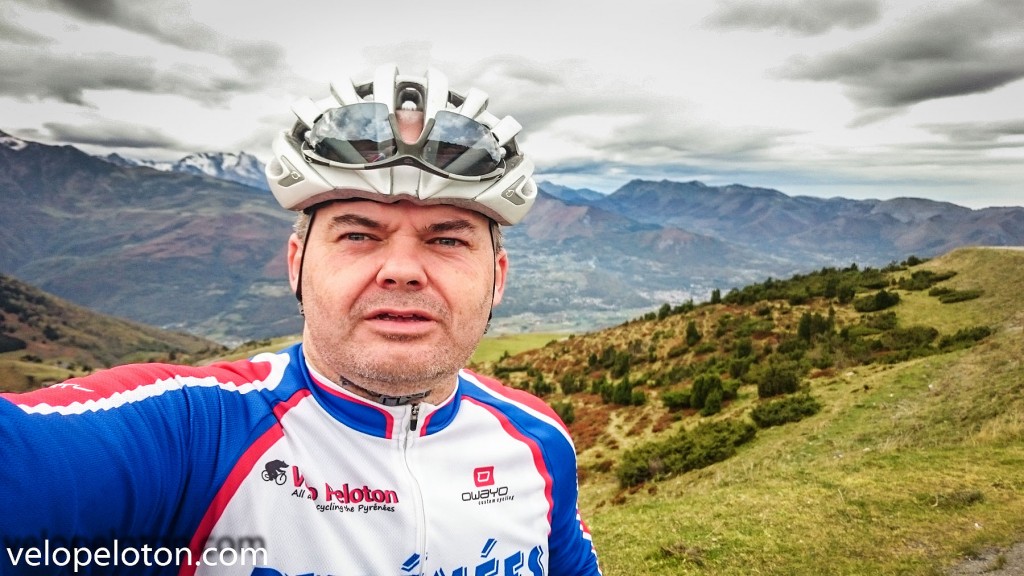 Today was my 80th ride. It was a beautiful day, very calm with the occasional burst of warm sunshine. I plan to be finished my challenge in 3 weeks time.

Now that the busiest period of the summer is over it’s time to get back to my challenge to ride Hautacam 100 times in 2014. It’s been a long and hard summer, we’ve not had a day off since the beginning of May and won’t for another 6 weeks yet. Slow and steady does it. Yesterday was my first time in a month and number 53. So far August has been a lot colder and wetter than average and as you can see in the photo everything is still very green.

Hautacam Map
This map is optimized for use in fullscreen mode and on mobile devices. Use the control buttons on top left of the map to enter full screen and to set your location on the map.